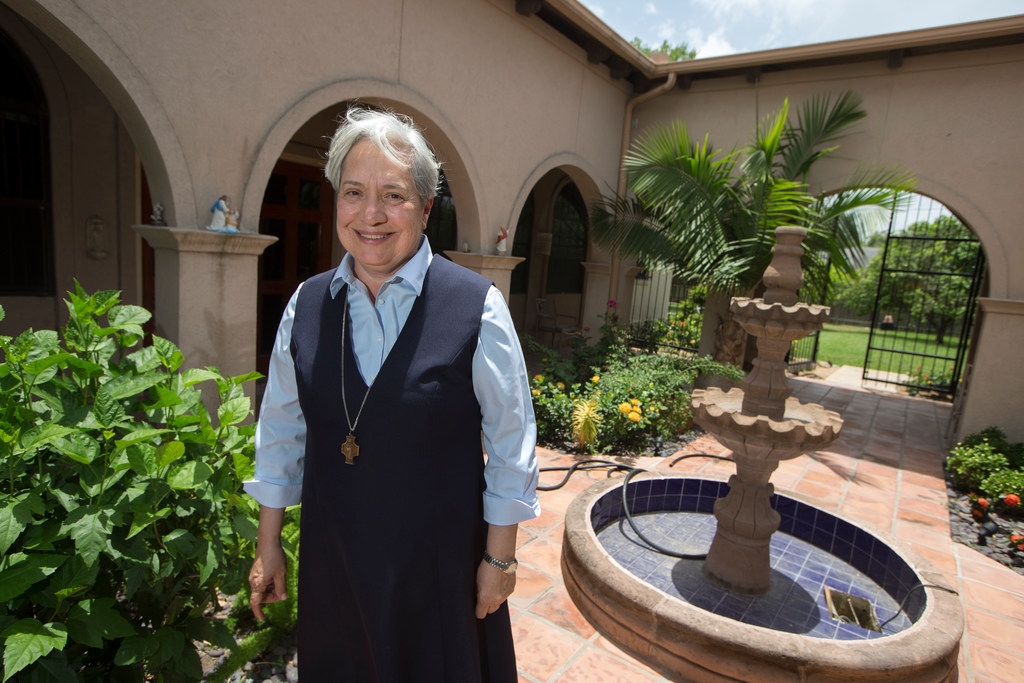 In the hubbub surrounding a meeting with US Senators John Cornyn and Ted Cruz, Valley Interfaith leaders spoke up forcefully to press the issue of the reunification of children with their parents.

"Valley Interfaith urged Congress, to reunite the 2,300-plus children who are currently in custody with their parents and electronically monitor, rather than detain theses families.

Also, it urged that pediatricians, psychologists, psychiatrists, and pediatric nurses be sent to the centers, especially those centers specializing in infants and to take swift action because under the so-called Flores Settlement, the detention of minors with or without the parents can only last up to 20 days.

“The president was the one who created this problem, through the so-called ‘zero tolerance’ policy. If you cross illegally, they will arrest you for a crime and by law they will separate you from the children, that is the problem,” Anaya said.

“We are telling them (Texas’ two senators), now we need them to pass legislation to resolve the problem, because we believe this problem will be resolved by legislation, not by executive orders; not by the president, but by their leadership.”"

Senators: We Don't Know When Immigrant Families Will Be Reunited, Rio Grande Guardian

Pause At the Border? Friday Marks First Day in a Month That No Parents, Children Separated in McAllen, Dallas Morning News

Sister Norma, the Border's Fiercest Fighter, is 'Astute as a Serpent, and Gentle as a Dove', Dallas Morning News