"About 60 clergy leaders from the Catholic, Methodist, Episcopal, Lutheran and Methodist churches took part in Valley Interfaith's second annual conference to promote immigration reform and educate religious leaders about its issues. The convocation follows Valley Interfaith's October 2010 event where church leaders unveiled what they believed should be principles of immigration reform, such as upholding family unity, providing legal avenues for migrant workers and creating a path toward citizenship.

But Thursday's convocation was highlighted by the personal stories of immigrants cornered by the nation's laws..." 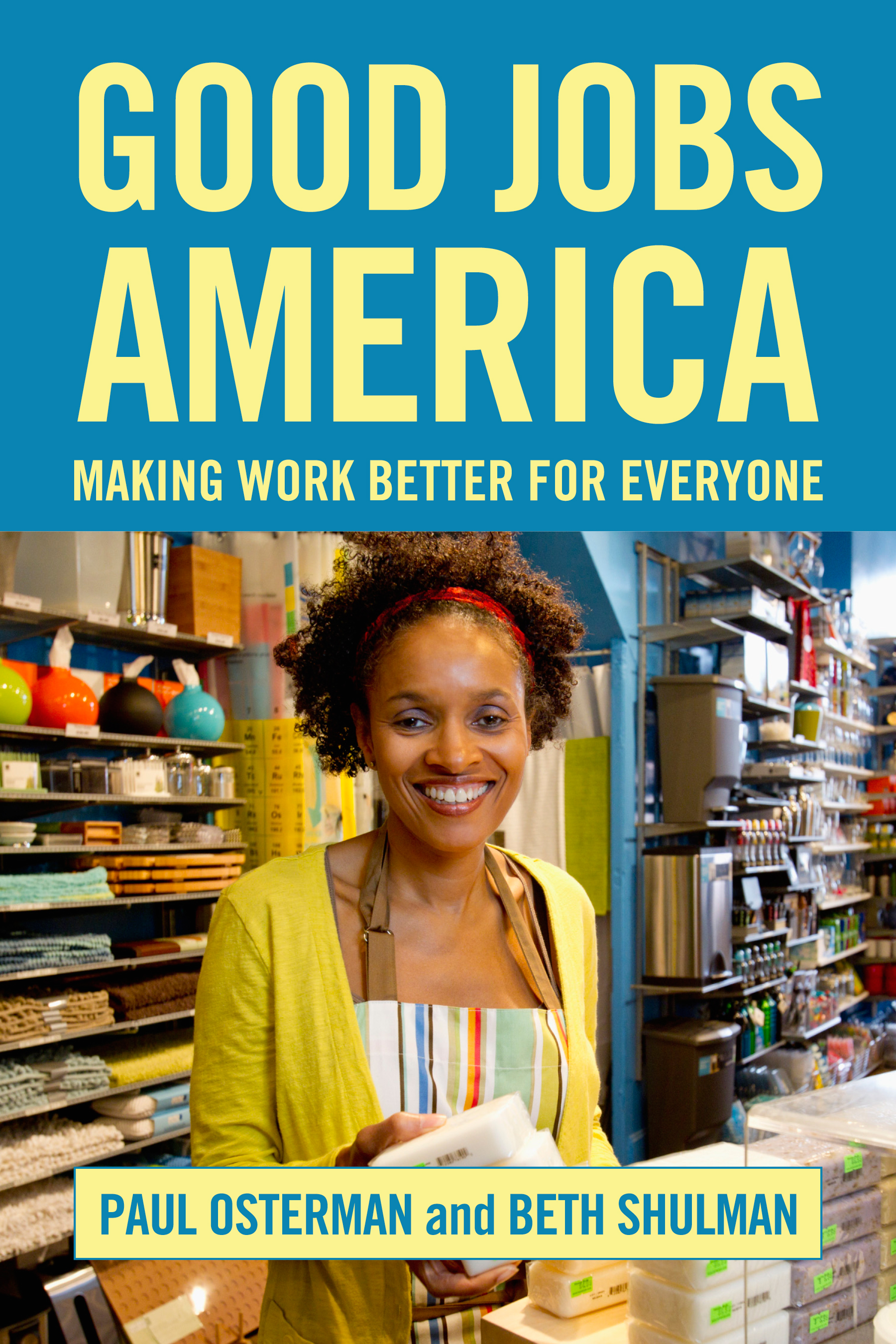 In the New York Times he notes that despite low wages in the Rio Grande Valley, "the Valley is not hopeless....community organization Valley Interfaith has pushed for training opportunities and living wage jobs."

On NPR, he asserts "there is a network of training programs (Project Quest... VIDA... Capital IDEA...) that are very effective in upgrading low-wage workers into high-quality jobs." 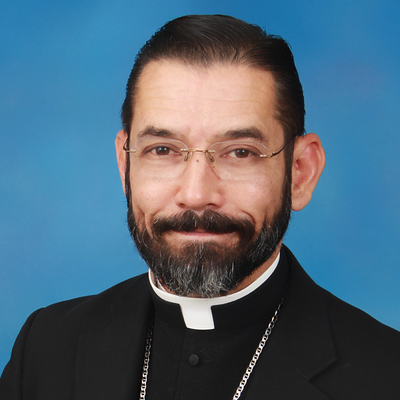 "I applaud the work in helping bring water to over 160 thousand people across the Valley, increasing wages for public sector workers to alleviate poverty, working with thousands of residents in acquiring their citizenship, improving learning environments in and around our public schools and the list continues with 28 years of victories..."

Leaders of Valley Interfaith succeeded in expanding sewage infrastructure into the colonias of Donna, for the first time bringing first-world drainage to its residents. Before this expansion, people relied on septic tanks which would overflow during the rainy season, causing numerous health problems for families.